Missourians David Boatright and his wife Mariah both grew up on conventional family farms, so it didn’t take them long to decide they wanted to raise their own family in the same type of environment. “We both loved the farming lifestyle, but we weren’t sold on how our families did it,” David explained. “Everyone warned us there was no opportunity in agriculture and we wouldn’t be able to make a decent living with farming alone, but we dreamed of making it happen.”

Time for A Change

In 2012, David’s parents were hit with a severe drought on their farm, and their diversified cow-calf operation began to fall apart. They assigned him the task of finding a better way. That’s when he began learning about a new approach to farming with rotational, high-density grazing systems. He started talking with farmers who were using mob grazing, and they were able to withstand the drought and raise their productive capacity by upwards of 50 percent. David recalled:

“With conventional farming methods, the land stays static, but we discovered that intensive grazing leads to restorative health. We realized we could mimic natural cycles and subsequentially grow more grass. More grass means you can support more animals, which leads to more grass growth. It’s a positive cycle that builds on itself. Once I really saw the opportunity, a fire was lit, and a dream was born.”

The Boatrights got to work and began testing the method as caretakers for land owned by a real estate company. In four years, they doubled the land’s production using only livestock, and no fertilizer. David liked the idea of letting the animals control the weeds instead of harmful chemicals. It also eliminated the need for expensive mowing equipment, and the land and animals were healthier than ever. 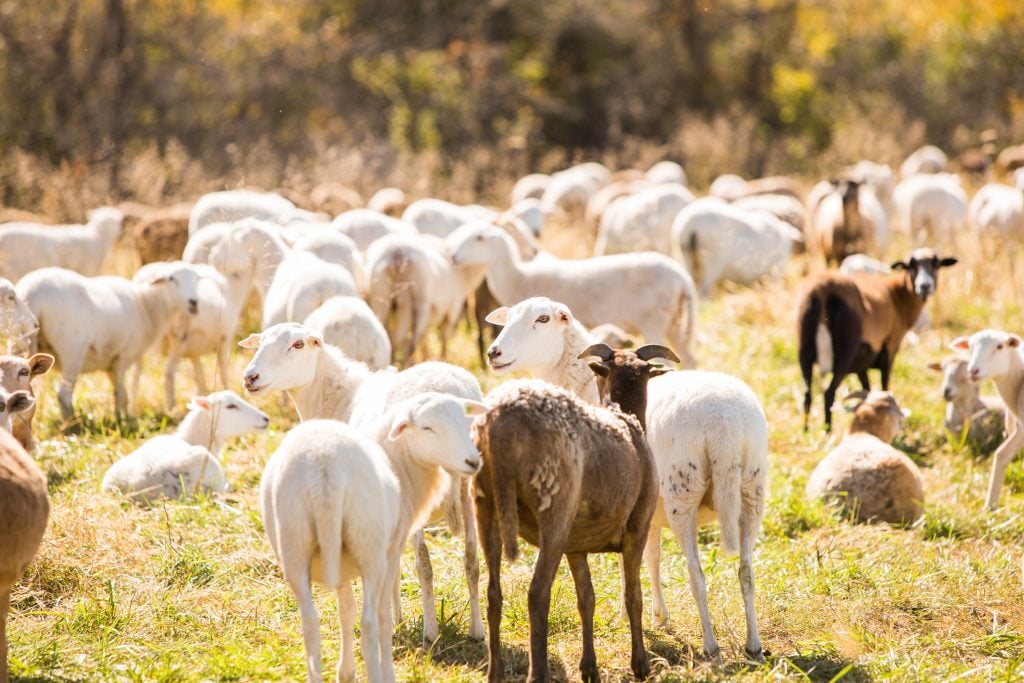 You Are What You Eat

Along the way, the couple became more and more interested in clean eating. Mariah was dealing with a complicated health issue that doctors said would require multiple medications and could result in infertility. Driven by their dream to raise a large family, they changed their diet to the pasture-raised foods they were producing. They had a hard time finding access to the quality of foods they wanted, so they decided to start raising all their animals to finish. Eight months later, they found out Mariah was pregnant with their first child. 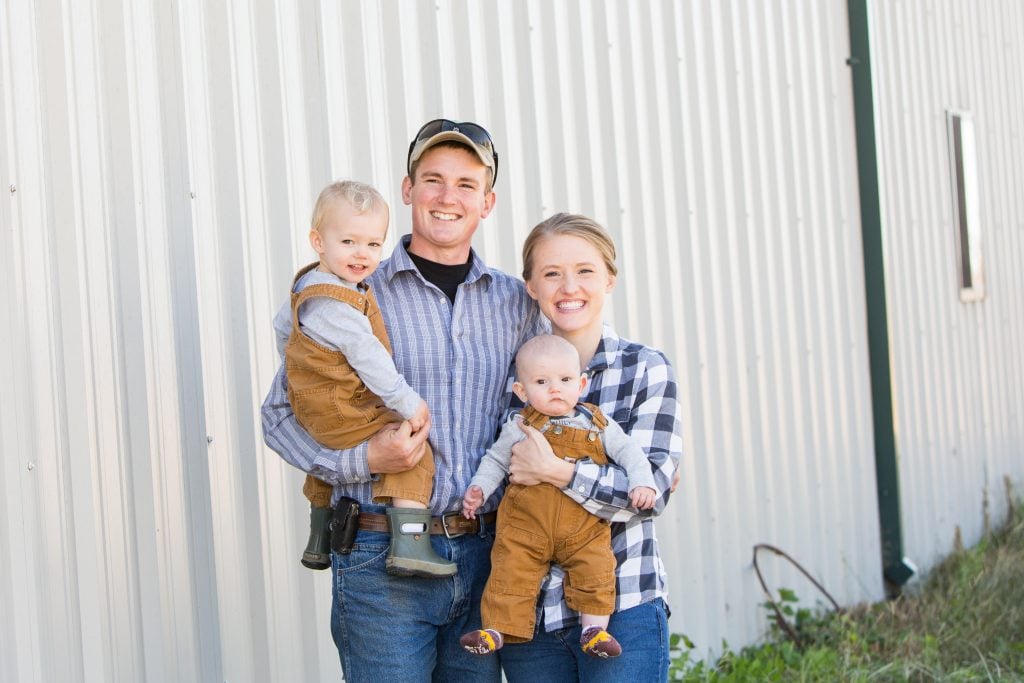 Today the Boatrights work full time on a thriving farm and employ another couple as well. “We’ve been really blessed,” David said. “Our mission is to heal and restore the health and vitality of the land and to nourish all the families who eat of its bounty.”

Fed From the Farm meat is completely pasture-raised, with no antibiotics, hormones or genetically-modified feed. The animals are raised humanely with regenerative soil practices and never fed any grains, resulting in healthier land and nutrient-rich meat.

David encourages everyone to really get to know where their food is coming from. “I wish people understood that just because the packaging indicates the food was raised one way, that may not be the case,” he said. “Greenwashing is a huge deal. For example, “prairie-raised pork” can still mean the animal was raised in a confinement building. Don’t just rely on some stamp or sticker, because those kinds of labels can be bought. You really need to know the farmer and trust the source so you can have peace of mind.” 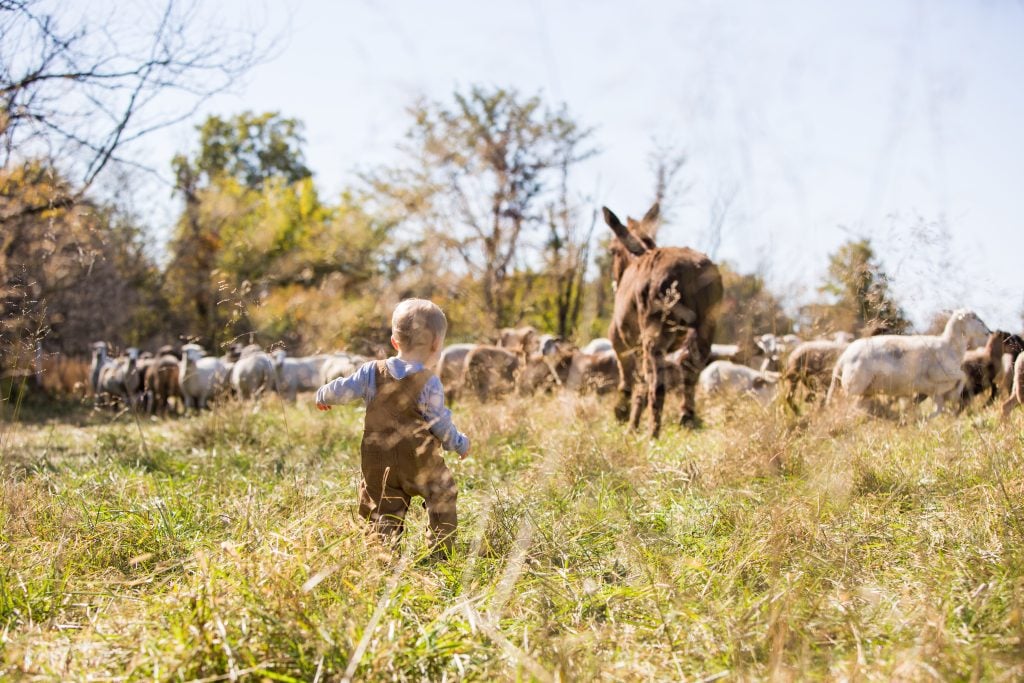 At Moink, our farmers are like family. Moink is farmer owned and we love introducing you to the men and women who compassionately and skillfully raise our animals. Check back for regular Meet our Farmers posts.